Gut Health and Mental Health – Are They Connected? 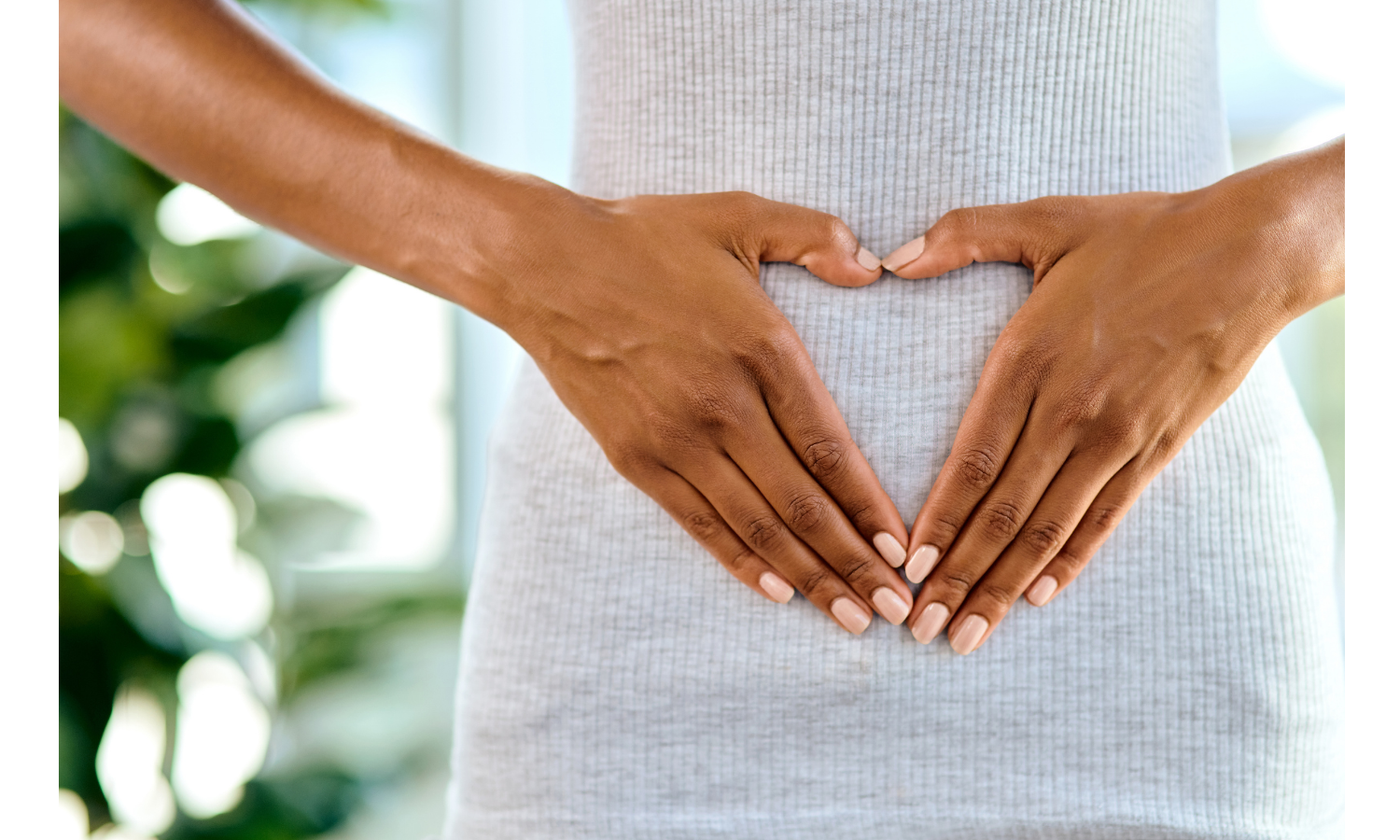 Mental health has become a really popular topic in recent years. With its growing popularity, there has been far less stigma around mental health and much more acceptance of it. Regardless of whether you have a mental illness or not, it’s important to take time to pay attention to your needs and take care of your health. There are multiple ways to take care of our mental health. The one we want to focus on today is improving gut health.

By now, you may or may not have heard about how our gut health plays a role in our mental health. You may be wondering how that is? How can the foods we eat lead to depression or anxiety? Here’s the answer: the central nervous system and the microbiota (gut bacteria) have a communication system known as the gut-brain axis (1). Imbalances in the gut microbiota or inflammation in the gut have been linked to mental illnesses such as depression and anxiety (1). Before delving deeper into the gut-brain axis, let’s first discuss gut health in general. Here we’ll cover what influences the gut, what the microbiome is, and what pre- and probiotics are.

What is the Gut Microbiome?

The gut microbiome is defined as the 100 trillion microorganisms in the human gastrointestinal tract (bacteria, fungi, viruses, and protozoa) (2). The microbiome influences immunity, appetite, and energy levels and is the biggest contributor to gut health (2). It also helps the body break down foods and absorb nutrients (2).

How is the Gut Microbiome Influenced?

It is important to have a diverse gut microbiome since different types of bacteria have different actions. While a portion of the gut microbiota is passed on from mother to infant, it is strongly influenced throughout life by many factors such as diet, drug use, and body composition (2). It can be improved by eating foods that are high in soluble fiber (prebiotics). Prebiotics feed the bacteria in the gut bacteria to keep the gut healthy (2). Eating probiotics or taking probiotic supplements can promote the growth of gut bacteria and its diversity (2).

How Can Prebiotics Help with Gut Health?

Prebiotics, as described earlier, help feed the bacteria in the gut. Prebiotics are defined as non-digestible carbohydrates, or fiber, that cannot be digested by our bodies without bacteria. The good bacteria ferment and feed off of prebiotic fiber (2). They produce short-chain fatty acids as a result, which help provide energy for gut cells (2). These short-chain fatty acids also communicate with the brain to reduce appetite and produce other digestive enzymes (3).

How Can Probiotics Help with Gut Health?

Probiotics are living microorganisms that are used to make yogurt and other fermented foods. They can also be added to supplements. When probiotics are consumed in adequate amounts, they help improve the diversity of the gut microbiome and overall health (4).

What is the Gut-Brain Axis?

Now that we’ve covered what the microbiota is, what influences it, and a little bit about how it can be kept healthy, let’s talk about the gut-brain axis in a little more detail. The microorganisms of the microbiota interact with the gut-brain axis through multiple pathways (5). The microbiome interacts with the vagus nerve, which is a cranial nerve that connects the gut to the brain and it is responsible for controlling digestion and breathing (5). The vagus nerve sends signals from the gut to the brain and vice versa.

In animal studies, stress has been shown to inhibit the signals sent through the vagus nerve which can cause gastrointestinal (GI) issues (3). In addition to the gut-brain link through the vagus nerve, neurotransmitters also connect the two (3). The cells in the gut and its microorganisms produce many types of neurotransmitters similar to those in the brain (3). Serotonin, a neurotransmitter that promotes feelings of happiness, is produced in the gut and in the brain (3). A healthy microbiota is beneficial for the production of neurotransmitters that promote processes throughout the body. In addition, the neurotransmitter called gamma-aminobutyric acid (GABA) is produced by the gut microbiota and is responsible for controlling feelings of fear and anxiety (3). It is evident that the gut microbiome affects feelings of fear, happiness, and anxiety. Key point: it often starts with stress! If you reduce your stress load, your gut functions better.

While current studies show that there is a connection between gut microbiota and the brain and its reactions, the gut-brain axis is still a fairly new area being studied. In fact, recommending probiotic supplements to help with psychiatric disorders is still a topic of debate due to the limited research (6). While it may not be recommended to take probiotics as a treatment for psychiatric disorders, evidence shows that a healthy gut does affect brain health. Eating more pre- and probiotics may be food not only for your gut health but also for your brain health.

How a Dietitian Reads a Food Label

Written by Rachel Raymond, RDN Are you concerned about what is in your food? Many products seem like fantastic options...

END_OF_DOCUMENT_TOKEN_TO_BE_REPLACED

What to Expect When Meeting with a Dietitian

Have you considered meeting with a registered dietitian? Maybe the doctor has recommended that you see a dietitian for...

END_OF_DOCUMENT_TOKEN_TO_BE_REPLACED

How Alcohol Harms Your Health

We don't want to be the bad guys here, but someone has to say it: alcohol is harmful to your health. Researchers have...

END_OF_DOCUMENT_TOKEN_TO_BE_REPLACED

Hypothyroidism occurs when the body attacks the thyroid gland. This results in lower production of thyroid hormones,...

END_OF_DOCUMENT_TOKEN_TO_BE_REPLACED