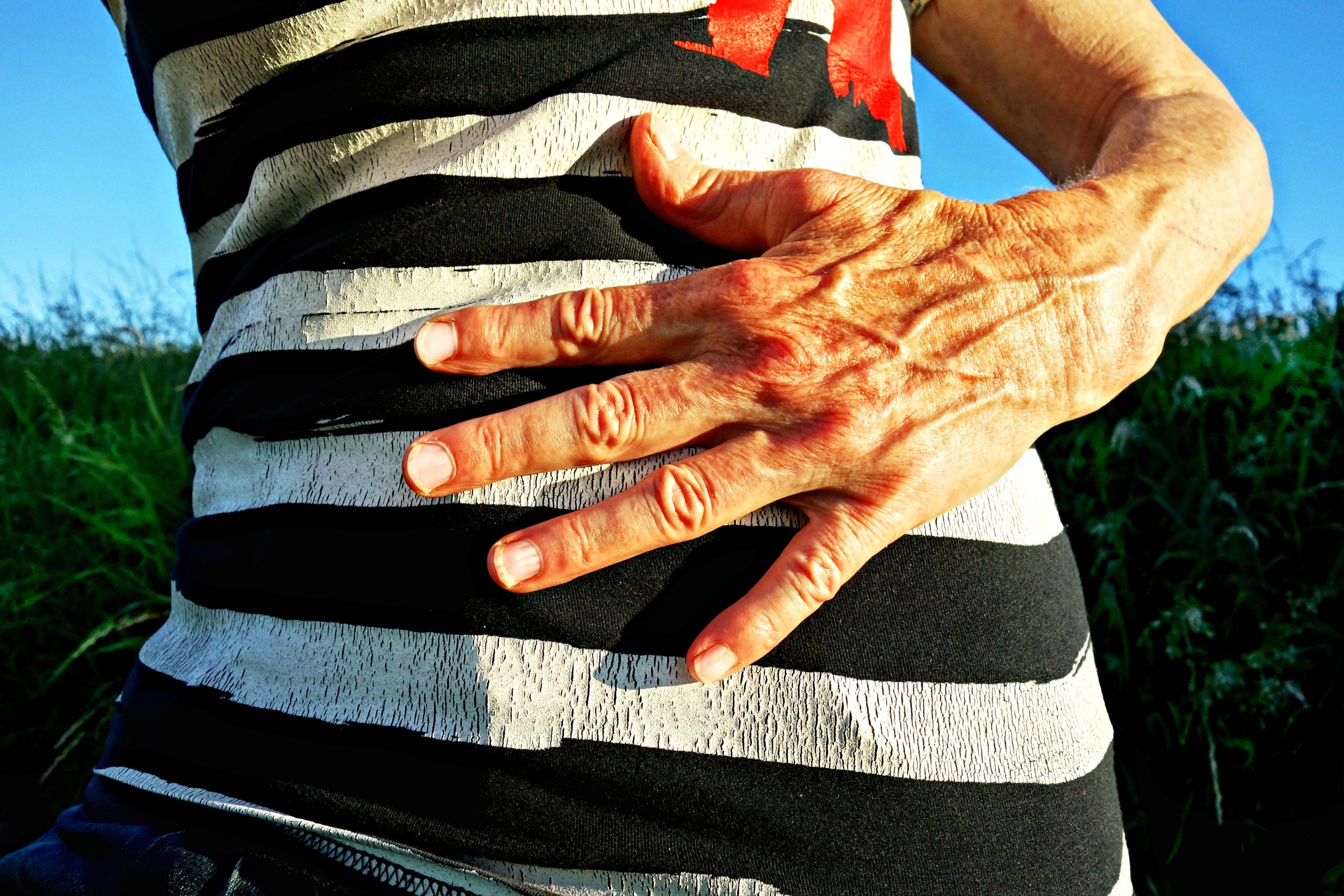 What is Irritable Bowel Syndrome?

Irritable Bowel Syndrome, or IBS, is a disruption of bowel movements that cause GI irritation, cramping, bloating, and abdominal pains. Causes of IBS are different for everyone, but the majority (70-89%) of people link irritation to dietary habits. Three common triggers responsible for IBS are alcohol, caffeine, and fat. Triggers arise from different mechanisms ranging from hormonal brain-gut dysfunction, immune deficiencies, psychosocial manifestations, and more.

In the case of dietary habits, which is to blame for around two thirds of Irritable Bowel Syndrome symptoms, the process to which GI dysfunction develops is multifactorial. One mechanism could be the increase of small intestinal water that increases with specific dietary habits that contain high FODMAP foods. Similarly, high FODMAP foods can produce more gas due to undigested carbohydrates sitting in the colon and can potentially change the microbiota that breaks down bacteria and toxins in the gut.

What are FODMAP foods?

FODMAP is an acronym for fermented oligo-di-monosaccharides and polyols which is a combination of different short chain fatty acids (SCFA) that are not absorbed properly. These SCFA’s include foods with higher amounts of glucose, fructans, galacto-oligo-saccharides, and lactose.

Foods like honey, pears, garlic, wheat, some vegetables, certain artificial sweeteners, and milk can manifest different symptoms of Irritable Bowel Syndrome that are dependent upon their chemical composition. The fermentation of these foods in the stomach leads to increased colonic gas and higher amounts of small intestinal water. A low FODMAP diet aims to reduce the amount of SCFA’s in the diet to reduce symptoms of IBS that show to be closely related with these foods.

To see if a low FODMAP diet is right for you, it is suggested to practice this dietary change for around 6-8 weeks.

Here is an example of one day following a low FODMAP diet:

Guidance and lists of approved foods can be provided by a physician or registered dietitian if interested in exploring the diet. AZ Dietitians is always here if you are tired of suffering from IBS symptoms. Feel free to contact us to schedule an appointment with one of our trained staff members. 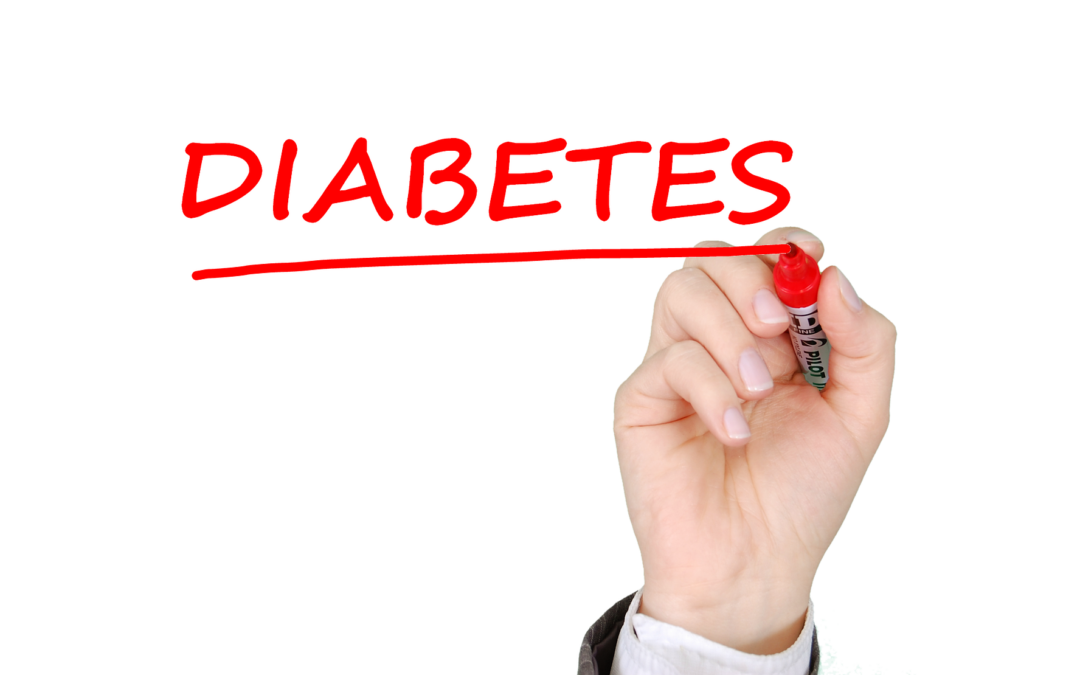 Diabetes Awareness: What You Need to Know

World Diabetes Day is marked every year on November 14th in commemoration of Sir Frederick Banting’s birthday since he...

END_OF_DOCUMENT_TOKEN_TO_BE_REPLACED 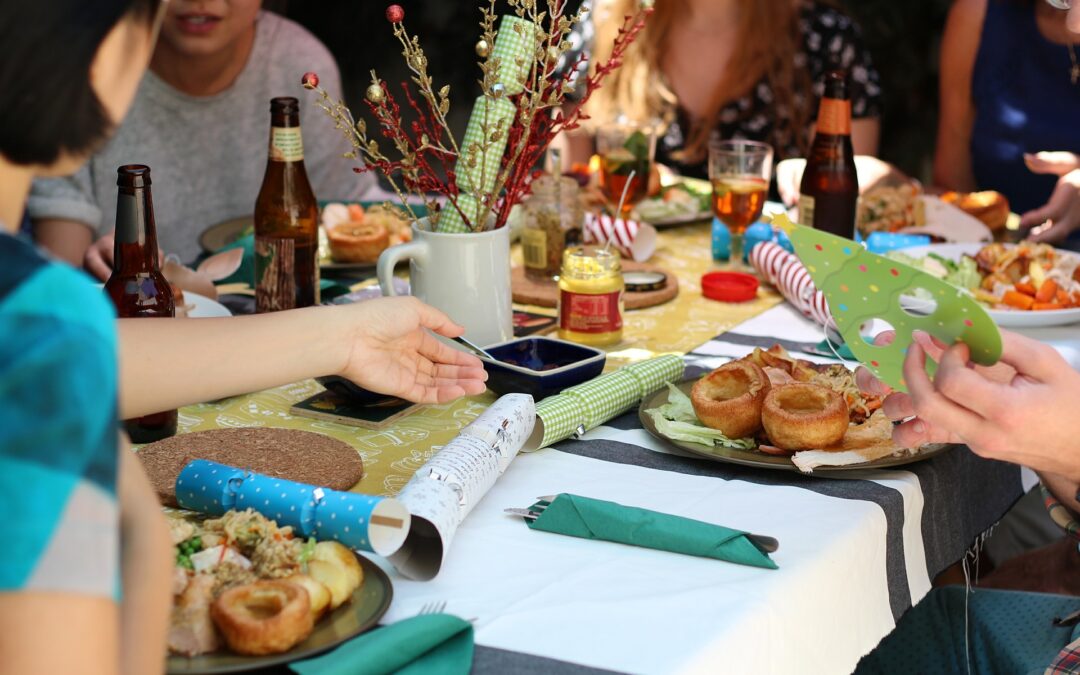 Approaching the Holidays with Confidence

Do you worry about gaining weight over the holidays? This is a common concern for many people, so we wanted to share...

END_OF_DOCUMENT_TOKEN_TO_BE_REPLACED 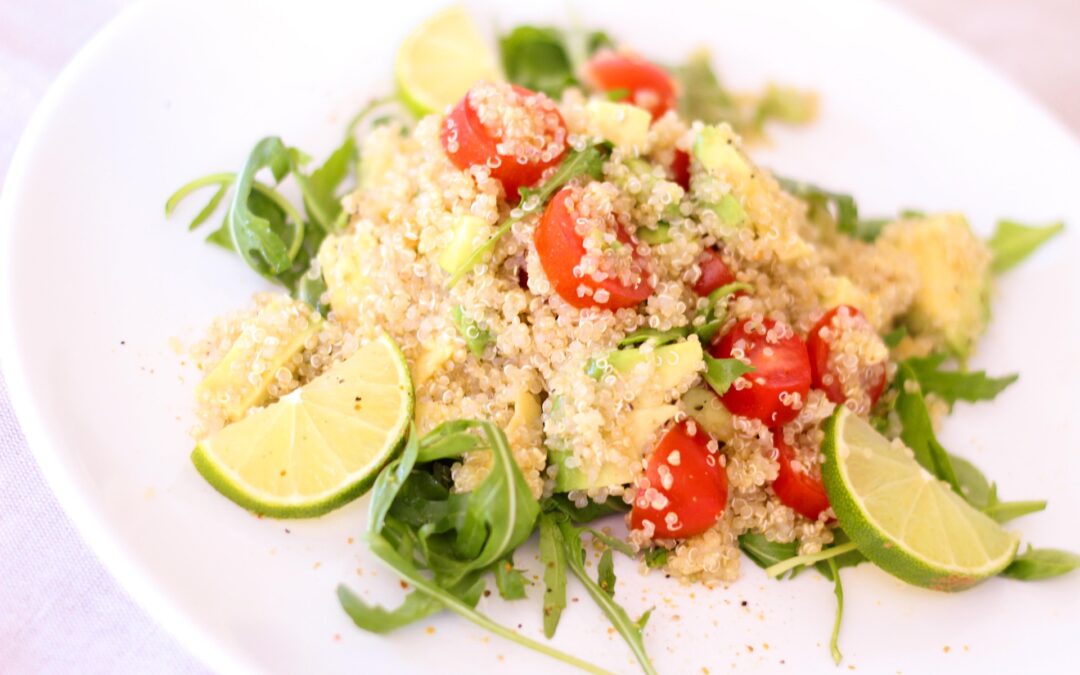 Ways to Include More Plant-Based Protein

Did you know that you can get protein from plant-based sources? Many people believe that it is only possible to get...

END_OF_DOCUMENT_TOKEN_TO_BE_REPLACED 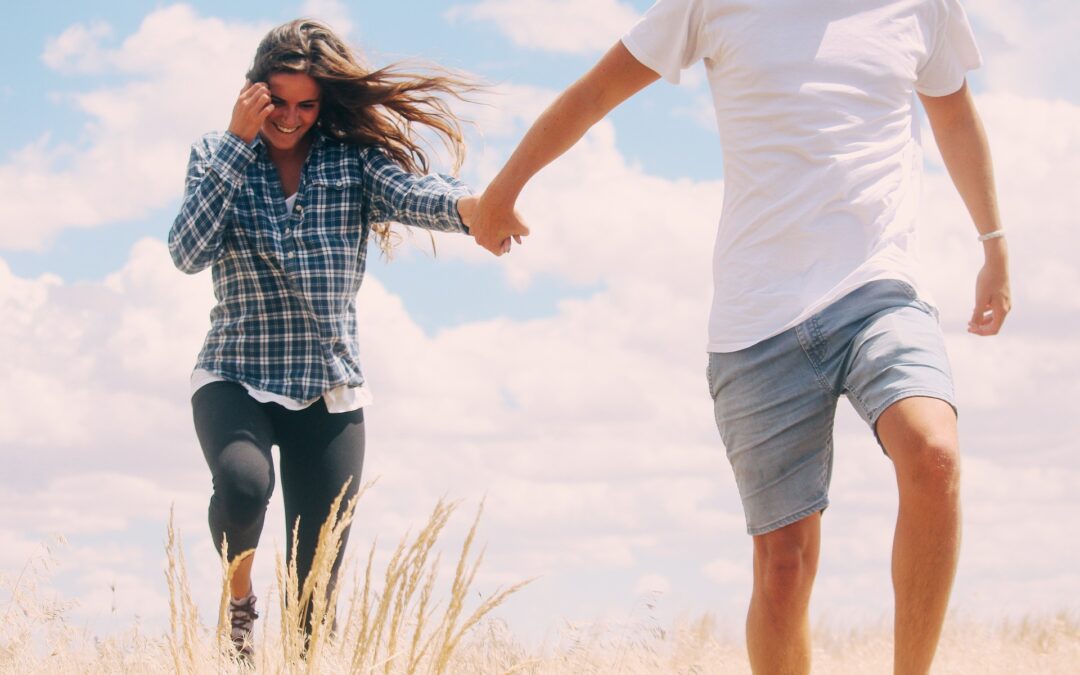 Which Matters More: BMI or a Healthy Lifestyle?

We make choices every day that can either impact our health in a positive or negative way. By adopting a healthy...